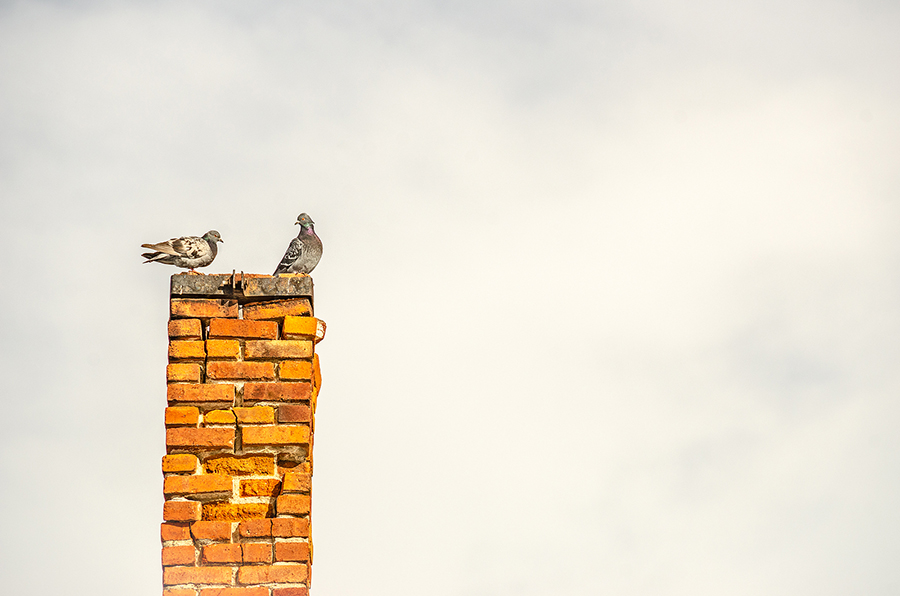 Last summer we reported on a “Dead Bird Scam” being run around West London and Home Counties. A distressed lady contacted us to say that a so called “chimney sweep “ had tried to con her and a neighbour by falsely claiming there was a nest in  their chimneys. You can see the original story here: /dead-bird-scam/

It appears that the long arm of justice has caught up with these crooks in the shape of BBC Watchdog / Rogue Traders. You can watch the results of their investigations on Wednesday 1st May at 8pm on BBC1.

It seems that the scam was much more elaborate and serious than an imaginary nest in the chimney. Hopefully the wrongdoers will never be able to smear the good name of honest hard working chimneysweeps.