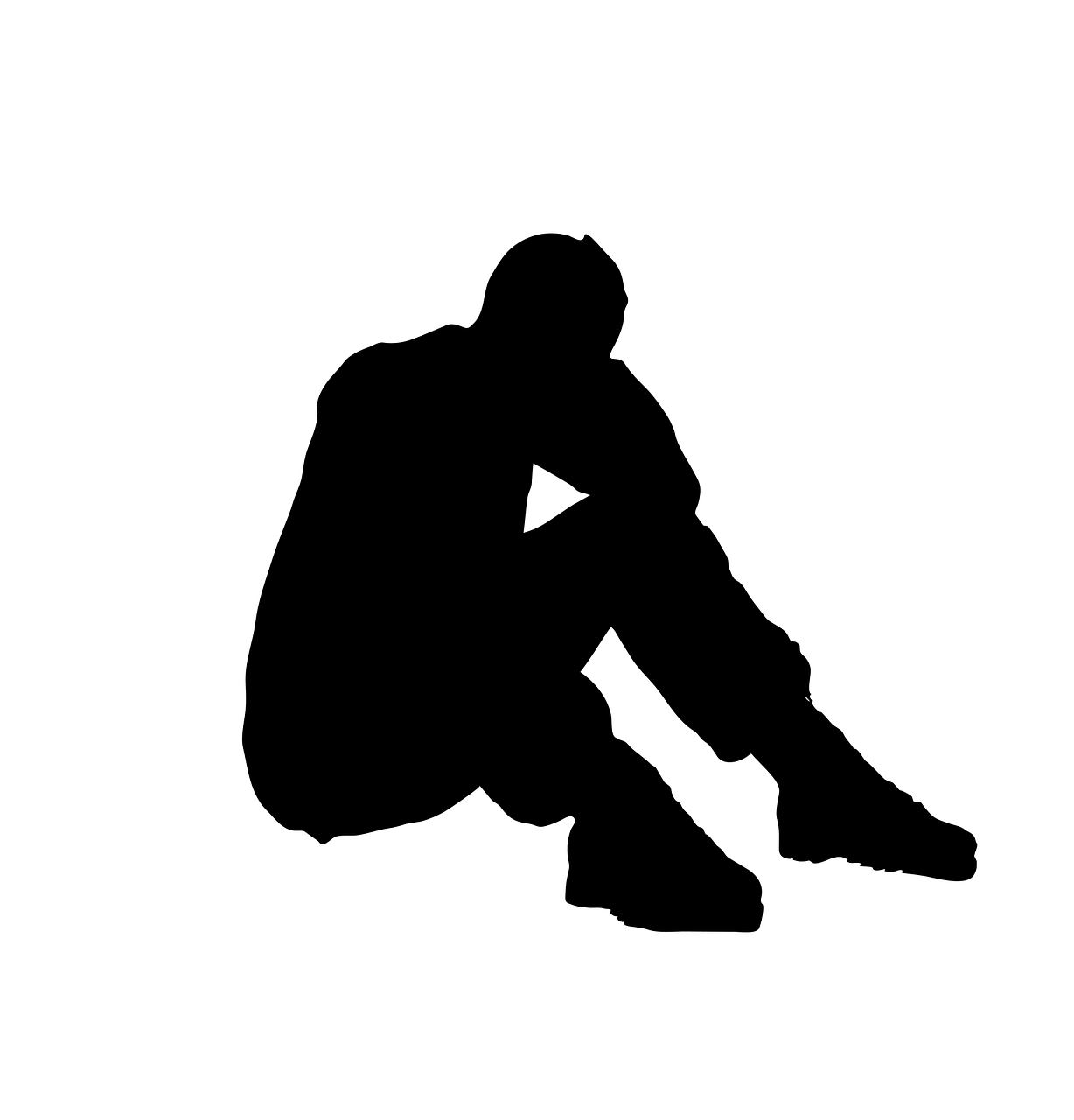 CONSUMERS are often advised of the importance in installing a working carbon monoxide (CO) alarm – and rightly so.

CO alarms give a level of reassurance to the householder that they will be alerted if the invisible, odourless and dangerous gas is present in the home. As long as (as we all know) the alarm is correctly situated and is working properly.

Yet there’s a danger that comes with CO detectors, which is simply relying on them too much.

“Preventing carbon monoxide is the best possible tactic to employ,” says Steven Howard, Guild Technical Director. “CO alarms react to a situation but our aim is to help the householder to never get to such a dangerous situation in the first place.

“So, when we are advising consumers, let’s advise them to have CO alarms. Let’s also warn them that prevention is better than cure and booking regular chimney sweeps will help ensure it never gets to the point whereby the CO alarm sounds. The consumer should also, of course, arrange for their gas and boiler set-up to be professionally checked.

“Direct consumers to the CO Gas-Safety charity, which is supported by the Guild, to get general CO advice.” [Click here to find out more]

The point about not over-relying on CO alarms was highlighted by Lord Hunt of Kings Heath in a House of Lords debate on December 17, last year.

Lord Hunt supported having CO alarms fitted whenever a fuel-burning appliance is installed. He pointed out, however, ‘they are not a panacea’ and called for annual checks of gas appliances. The Guild has a similar view for regular checks of chimneys, stove appliances and open fires.

A key point made by Lord Hunt though was that ‘present manufactured CO alarms available in the UK lose their reliability and accuracy as they deteriorate over time’ – a fact supported by experts, and testing carried out in 2015 by PROSAFE, the Product Safety Forum of Europe, which found 18 of 25 CO alarms were non-compliant.

Lord Hunt added: “I understand that CO alarms are not required to be calibrated during their lifespan so consumers have no way of knowing whether they are still effective.”

Lord Hunt said the tests ‘did not give much confidence in CO alarms’.

“Co alarms should always be recommended and maintained, as should smoke alarms,” Lawson said. “But they must not be solely relied upon. Consumers should be encouraged to definitely book testing of appliances in the home throughout the year, if they pose any risk of CO poisoning.”

He added: “At last there is a procedure for what a sweep should do if they suspect or are told of a CO issue. The Guild of Master Chimney Sweeps has produced the first ever ‘Carbon Monoxide Protocol – Actions and Guidelines for Sweeps’.

“Following the guidelines could prevent valuable evidence from being accidentally destroyed.”