Home > Other > Warning after spike in chimney fires

Warning after spike in chimney fires 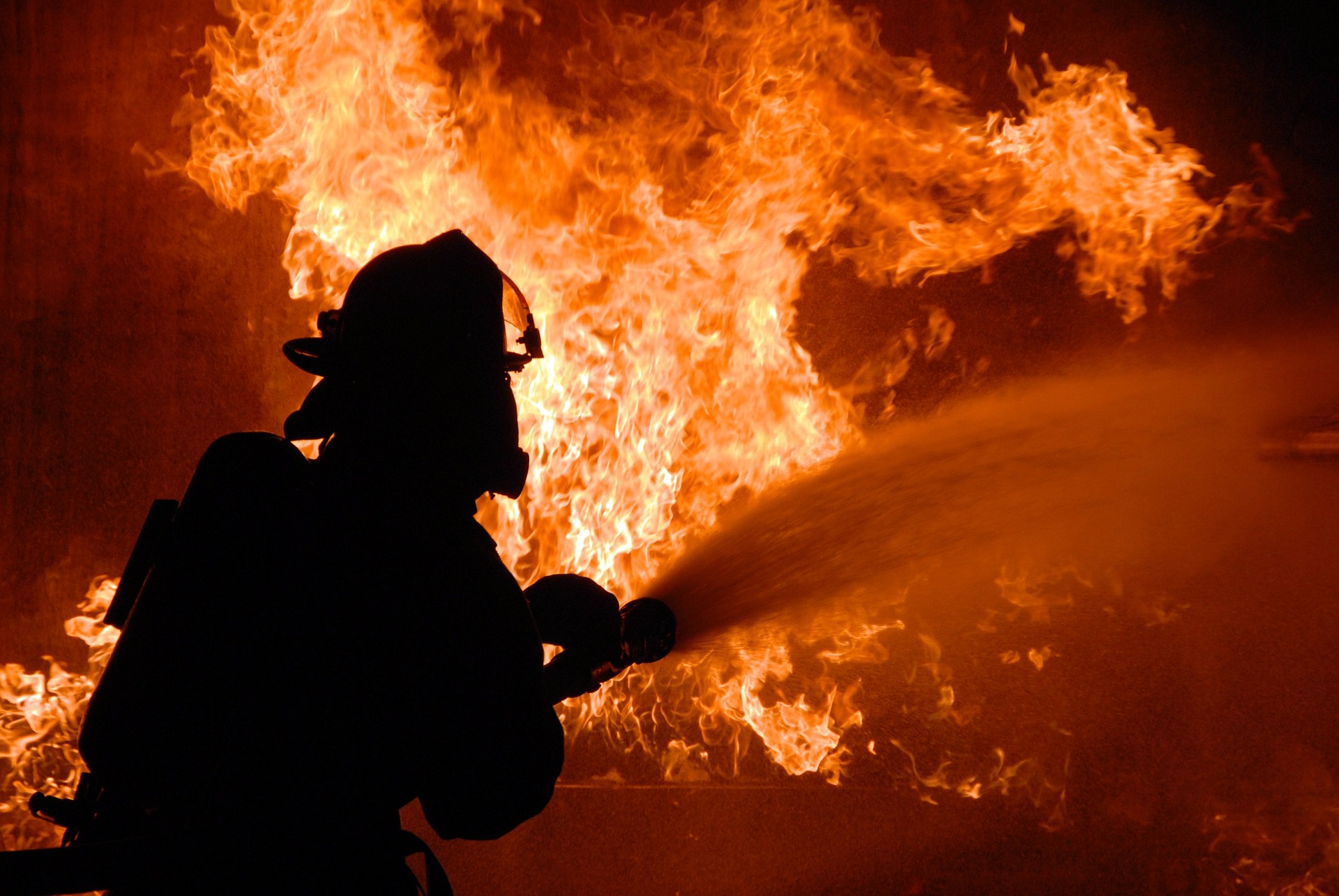 A SHARP increase in chimney fires last month (January) has caused concern that chimneys are not being swept regularly.

Buckingham Fire & Rescue Service said that firefighters had been called to 10 chimney fires. The fire service urged people to make sure their chimneys were swept on a regular basis.

Joanne Cooker, head of the community safety team for Buckinghamshire Fire & Rescue Service, said: “Chimneys and flues should be cleaned and checked to ensure they are free from debris and nests and in full working order.

“A blocked or defective chimney can cause carbon monoxide poisoning as well as a fire. Make sure your chimney is swept regularly, and that you have working smoke alarms in your home and test them once a month.”

Essex firefighters have also been busy with chimney fires and were called out to three unrelated chimney fires in a five-day period by the end of January.

Lawson Wight, chairman of the Guild of Master Chimney Sweeps, said the latest incidents reinforced the importance of the work carried out by Guild members.

“Booking a chimney sweep takes no time at all, and it protects your family and home,” he added. “We strongly support the recommendation made by both local and national fire bodies across the UK, that regular chimney sweeping is essential to safeguard your welfare.

“It’s far better to have a chimney sweep rather than a firefighter knocking on your door! Prevention is better than cure.

“It’s also important to use the right type of fuel for your appliance or open fire, getting the fuel right can make all the difference.  I would strongly urge that you contact your local Guild sweep and ask for professional advice.”

For advice about keeping your chimney safe from uncontrolled fires, contact your local sweep via the Findachimneysweep directory.