Home > Other > Chimney sweeps’ cancer – What happened to that?

Chimney sweeps’ cancer – What happened to that? 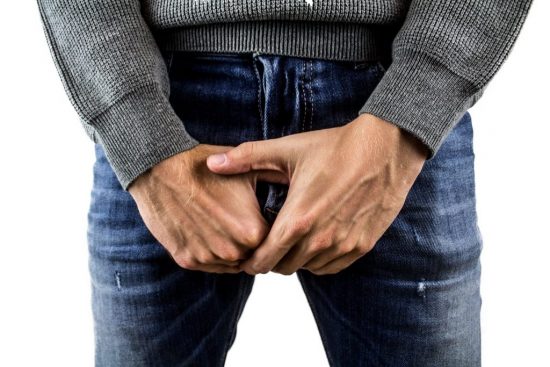 CANCER was once an occupational hazard for chimney sweeps. And as if that wasn’t bad enough, cancer of the scrotum was a particular problem. Before increased knowledge of protective clothing, a sweeps skin was usually covered in soot. In Victorian times a bath would have been a luxury for many. Direct skin contact with soot caused the problems and it affected the scrotum of boys and men.

In 1775 the English surgeon Percival Pott was the first person to demonstrate that a cancer may be caused by an environmental carcinogen (soot).

A Cancer Research UK spokesman says that about 50 men per year were diagnosed with scrotum cancer in the UK, between 2013 and 2015. He referenced figures from the International Agency for Research on Cancer (IARC), which state that ‘soot found in occupational exposure of chimney sweeps is carcinogenic to humans’.

The spokesman added: “However, this is mainly based on looking at old methods of chimney sweeping. According to IARC, studies looking at chimney sweeps under modern working conditions show no increased risk of scrotal cancer.”

Well, thank goodness for that!

Evidence from historical studies noted that of 1,487 cases of scrotal cancer in England and Wales, from 1911 to 1935, 6.9 per cent were chimney sweeps. As there were 0.06 per cent of men working as sweeps in the 1921 to 1931 period, this indicated a ‘large excess of scrotal cancer among workers in this profession’. The lack of proper protective clothing and barrier creams no doubt caused problems.

“The various European studies show that common sense rules when it comes to contact with soot” commented Lawson Wight, chairman of the Guild of Master Chimney Sweeps. “It’s concerning that different types of cancer rates have been shown to be higher amongst sweeps – but the studies show a direct link with smoking and drinking.

Anyone who comes into contact with soot, tar, creosote and other volatile hydrocarbons has slightly a higher cancer risk and it’s not just sweeps. Car mechanics, for example, with oily hands, have slightly increased risk.

“That is why the Guild strongly recommends that sweeps use barrier creams to stop chemicals being transferred through their skin. Always wear appropriate clothing, breathing apparatus and gloves.”

Chimney sweeps’ cancer was a terrible issue in the past so let’s keep employing best health-and-safety practises to keep it there.