Home > Other > Devoted couple died in their own garage 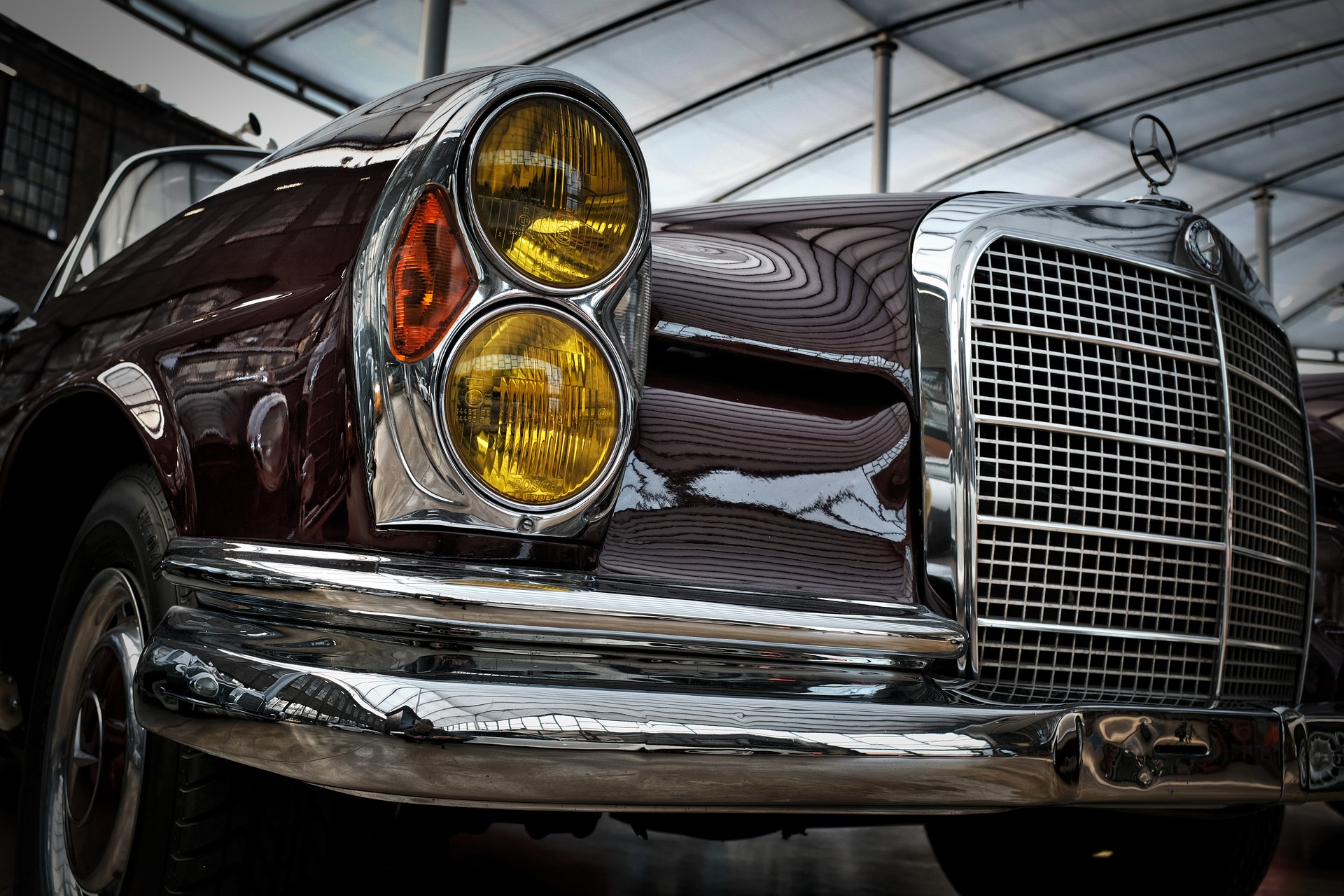 DEATH can be the tragic outcome within just minutes when people encounter carbon monoxide (CO), a deadly poisonous gas.

The Independent reported on the inquest of a couple who tragically died while attempting to reverse a Mercedes-Benz car into a protective plastic bag.

Unswept chimneys and faulty fires are a known cause of CO poisoning but there are other ways the poisoning can happen which is why every precaution should be taken when dealing with appliances and vehicles that can emit poisonous fumes.

The following facts from the inquest in Cockermouth, Cumbria, were reported by the news publication online on April 1st 2019.

William Reid, aged 67, had been attempting to reverse the car into the large protective  plastic “car bag” with help from his 70-year-old partner, Kathryn Workman. It happened at the couple’s garage at their home in Cumbria in October 2017.

Mr Reid was tragically overwhelmed by CO fumes. Mrs Workman tried to help him, entering into the bag. She also became affected by the poisonous gas. She was able to crawl out of the bag and dialled 999 for help.

Mrs Workman was told by the emergency call handler to keep away from the garage because of the carbon monoxide. Yet she was then advised to try to treat her partner. Mrs Workman attempted to revive Mr Reid but this did not work. Then she became silent and the call handler was unable to get her to respond by phone.

Paramedics arrived and opened the garage doors, trying to help Mrs Workman but they could not access Mr Reid. Firefighters from Cumbria Fire and Rescue Service then arrived and removed Mr Reid, a former lorry driver, from the bag. He was confirmed dead at the scene. Mrs Workman tragically suffered a cardiac arrest and died in hospital only two days later.

Det Sgt Martin Hodgson, of Cumbria police, said the car bag was a type which would ‘definitely’ be difficult to open. The bag was bought from a supplier in the USA by Mr Reid who wanted to protect his car in the winter.

Coroner Simon Ward said Mrs Workman made her own decision to try and get Mr Reid out of the bag and that would have been her intention ‘irrespective of the instructions of the call handler’ in regards to her own safety.

His view was that Mrs Workman would have still tried to rescue her partner and ‘that’s a credit to her dedication to their relationship’. A subsequent investigation by the ambulance service supported the advice given by the call handler to Mrs Reid during the tragic moments of the event.

Steven Howard, Technical Director of the Guild of Master Chimney Sweeps, says: “This incident is not related to chimneys but it shows very clearly the dangers of carbon monoxide. Any burning fuel can release a lot of carbon monoxide. This includes, car engines, barbeques, electric generators, and so on.

“In the open there’s no problem but never allow yourself or your loved ones to be in an enclosed space where carbon monoxide could be present. This odourless, invisible gas kills in no time at all and this tragedy underlines that fact.”

Use this link for simple information on how to protect you and your family.