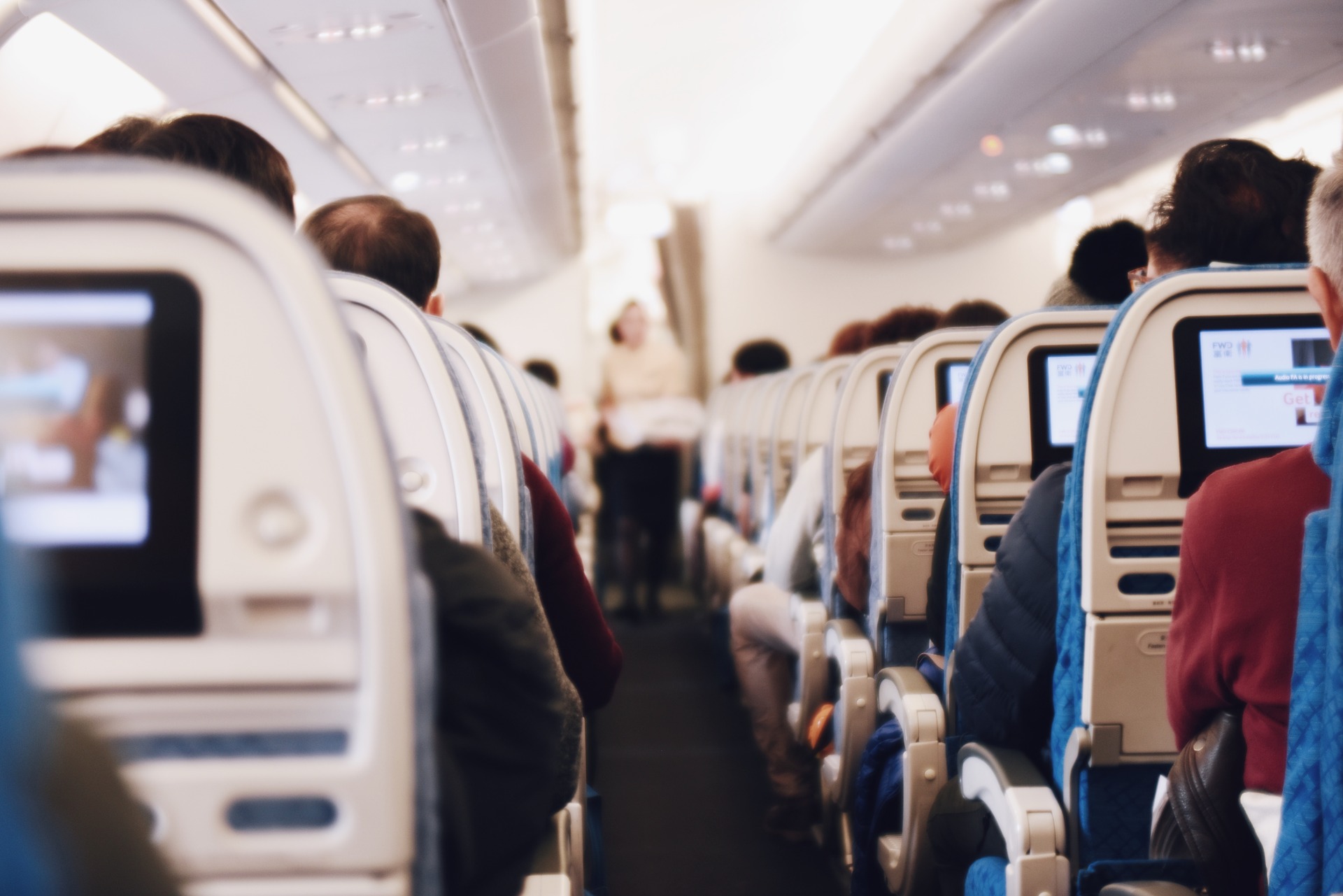 EMILIANO Sala’s death in a tragic plane crash has brought the issue of carbon monoxide in aeroplanes to the forefront of national news. The Argentinian football star was on his way to begin a new career at Cardiff City.

Toxicology tests showed that Mr Sala suffered CO poisoning before the Piper Malibu aeroplane crashed into the English Channel near Guernsey on January 21. Experts say that blood levels of the deadly, invisible and odourless gas were very high.

It seems likely that pilot David Ibbotson would also have suffered the same poisoning and that this was a factor in the crash, although his body has not been found.

Sources of CO on a plane can stem from various engine exhausts via malfunctioning systems, or even through open doors when the aircraft is stationary.

This sounds very doom and gloom. Remember though that modern aircraft are very safe indeed. Carbon monoxide detectors are simple devices that alert the pilot and crew to a problem. Air authorities give official guidelines to pilots on what to do in a CO emergency.

It is a very rare event for carbon monoxide poisoning to affect people inside an aeroplane. Even so, as the death of Mr Sala proves, the risks should always be taken seriously.

Meanwhile, don’t forget that the risks of carbon monoxide poisoning also happen in the home! That includes un-swept chimneys. A blocked chimney flue stops CO and other gasses from escaping safely to the outside atmosphere. The risk is low but why take it? Regular chimney sweeping stops this from happening and alarms can give early warning to any problem.